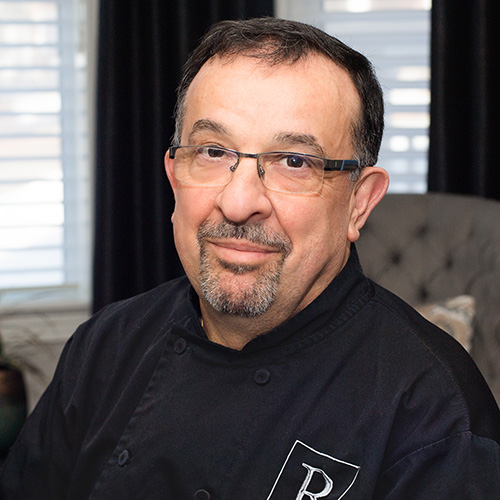 Guy trained in Montpellier, France and has worked in England, Germany, Scotland and Canada for some of the world’s most prestigious hotel chains including the Four Seasons, Canadian Pacific Hotels & Resorts (now Fairmont Hotels), Delta, Mandarin Oriental, Kempinski, Hilton and Intercontinental. He was the opening chef at the renowned Queen’s Landing Inn in Niagara-on-the-Lake and at the Admiral Hotel in Toronto. He also owned and operated a three-forks Michelin Guide restaurant in Montpellier for a decade. A longtime professor at the Niagara Culinary Institute, Guy was voted most outstanding chef in North America by his peers in 1987. 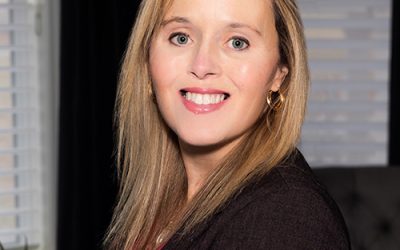 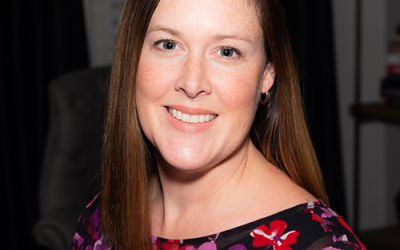 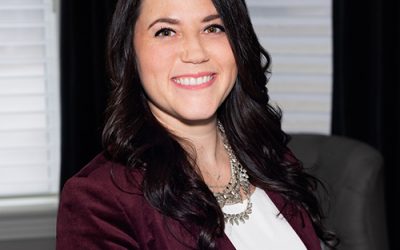 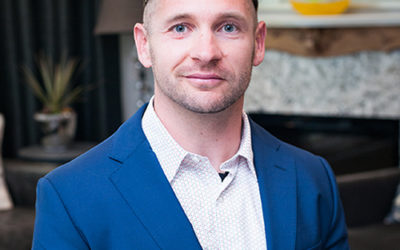